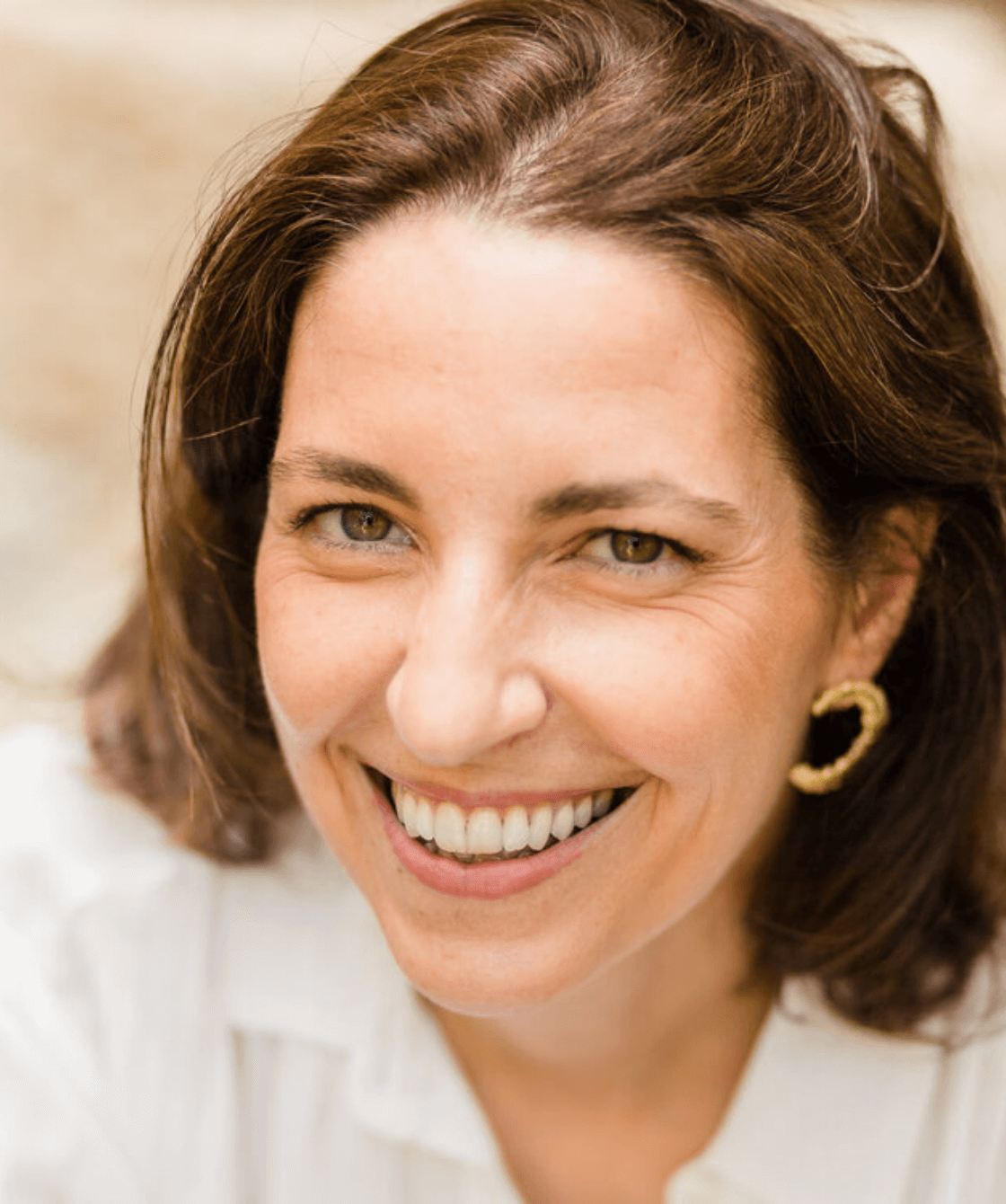 She holds a BA, an MA and a PhD in Theatre, Critical Theory and Performance Studies.. She has trained artistically and has graduated from the International School of Corporeal Mime of London, where she then completed the post-graduate program in Teaching and Directing.

Valentina has collaborated with the international company “Théâtre de l’Ange Fou” touring in Brazil, France, Germany, Ireland, Israel, Italy, Spain and United Kingdom. Valentina is a member and co-founder of the Physical Theatre company Totum Teatre. She worked as Project Manager and Principal Investigator for the IAB together with Armando Rotondi, in the Creative Europe funded project “Make a Move – An Art incubator for contemporary European non-institutionalised and independent theatre”.

Valentina has always been involved, as teacher, director and actress, in Physical Work in the field of Acting. She has worked in teaching and in performances with a particular focus on the body as the main expressive tool and in her work she has made use of different expressive devices such as mime, dance, text and multi-media. She has been working as a professional physical theatre actress since 2002 and as a Theatre and Acting teacher and director since 2004.

Valentina is a member of the Editorial Board and Project Manager of the EASTAP Journal – European Association for the Study of Theatre and Performance.