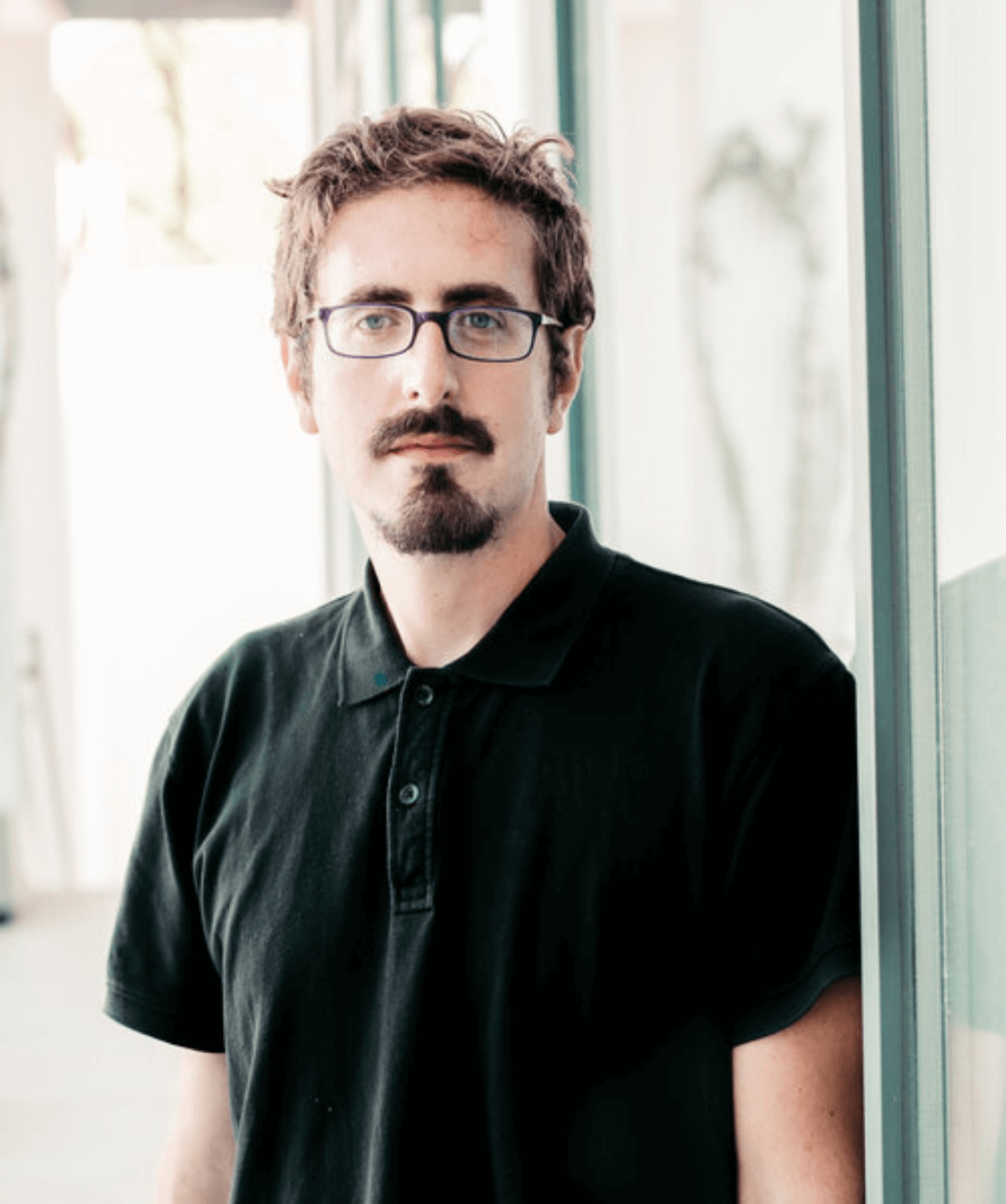 Armando Rotondi is an academic, journalist, writer, and theatre practitioner from Italy. He is Full Professor in Performance Theory and Storytelling, and Leader of the MA Creative Performance Practice at the IAB – Institute of the Arts Barcelona (validated by Liverpool John Moores University). He was previously Programme Leader of the MA Acting at the same Institute.

Additionally, Armando worked as a Lecturer. Researcher and academic at institutes and universities in UK (Strathclyde), Italy (“Federico II,” and “L’Orientale” both in Naples, Verona), Poland (Nicolaus Copernicus in Torun), Romania (ICR and Bucharest), Slovakia (Comenius University in Bratislava).
With an interest in the fields of Theatre and Performing Arts, Comparative Drama and Literature, Translation, Film, and Cultural Studies, Armando is author of several academic publications including: 11 authored and edited books; more than 50 book chapters and articles in peer-reviewed journals; more than 50 papers at international conferences (UK, USA, Italy, Germany, Ireland, Poland, Turkey, Romania, India, Czech Republic, Portugal, France), including 4 papers as keynote speakers and many chairs at focused panels.

He is a founding member of INIT – International Network of Italian Theatre and a member of the Executive Committee of the European Association for the Study of Theatre and Performance. In addition, he is a member of many editorial boards and boards of trustees. E.g., he currently is: Convenor of the “Artist-in-Focus” section at the European Journal of Theatre and Performance and a member of the editorial board; Director of “Mise en Abyme. International Journal of Comparative Literature and the Arts”; editor for “Theatre and Adaptation” at “The Theatre Times” (New York); member of the scientific committee or of the international reviews committee at UArt Press, Symbolon, University of Bucharest Press, Lettera Zero, Italian Book Association, and others. As convenor of the “Artist-in-Focus” section of the European Journal of Theatre and Performance, he worked on artists and topic such as: post-migrant theatre, Shermin Langhoff and Gorky Theatre in Berlin; Phia Ménard and Non Nova Company (together with Stefania Lodi Rizzini).

Armando is also active in the field of European and international research project. He was Project Manager for the IAB, together with Valentina Temussi, of the Creative Europe “Make a Move” project on art incubators for independent and non-institutionalised theatre in Europe. He was then a “place-maker” in “A-Place” and a journalist in residence at “Centriphery”, both projects supported by Creative Europe. In 2020-2022, he had a key role in the R&D project dedicated to the adaptation of “R.U.R” by Karel Capek for live performers and robots, led by Guy Bar-Amotz and supported by the Arts Council England, and in 2021 he was the mento of the international residency on “Manifesto”, organized by the “Elektron.art” festival in Tallin. In 2020-2021, he worked with Prof. Saumya Liyanage for the international publications of the results of the practical research on Angampora amrtial arts and theatre training, funded by the University of the Visual and Performing Arts, World Bank and the Ministry of Higher Education in Sri Lanka. Finally, he was director of fundings and P.I. in Romania, Poland, and Slovakia, among others.

In 2020-2021, he was a member of Lacuna Lab, a Berlin-based collective of artists interested at the intersection between arts, science and technology. Currently, as a playwright and performer, Armando is interested in political theatre, alternative performance and liver arts, digital/online performance, micro-theatre, and transmedia and alternative storytelling.

His recent credits as playwright and performer include: “Esploratori dell’infinito”, an audiovisual immersive performance, co-directed with C. Boschi and M. D’Agostino, commissioned by the Festival of Science in Genoa (St[r]eam programme 2021) and then produced as live performance by Campania Teatro Festival in 2022; “R.U.R.”, a post-dramatic performance, as playwright and director of voice actors, for performers and robots from Karel Capek’s play, created by G. Bar-Amotz; “If I was where you are”, a digital performance co-created and performed with S. Hussain for the Rimini Protokoll Open Studio prgramme at the “Teatrgaleria” in Warsawa, curated by Daniel Wetzel. His micro-play (1 min) “Geschlossen”, co-drected as a pod-play with M.D’Agostino (sound and editing) and the voice of F. Treutmann, won the NoLA 2021 as Best sound project at the “Pépinières Européennes de creation” and was presented in festivals and programmes in Italy, France, Belgium, Germany, Poland, Romania, Hong Kong, Canada and Australia.